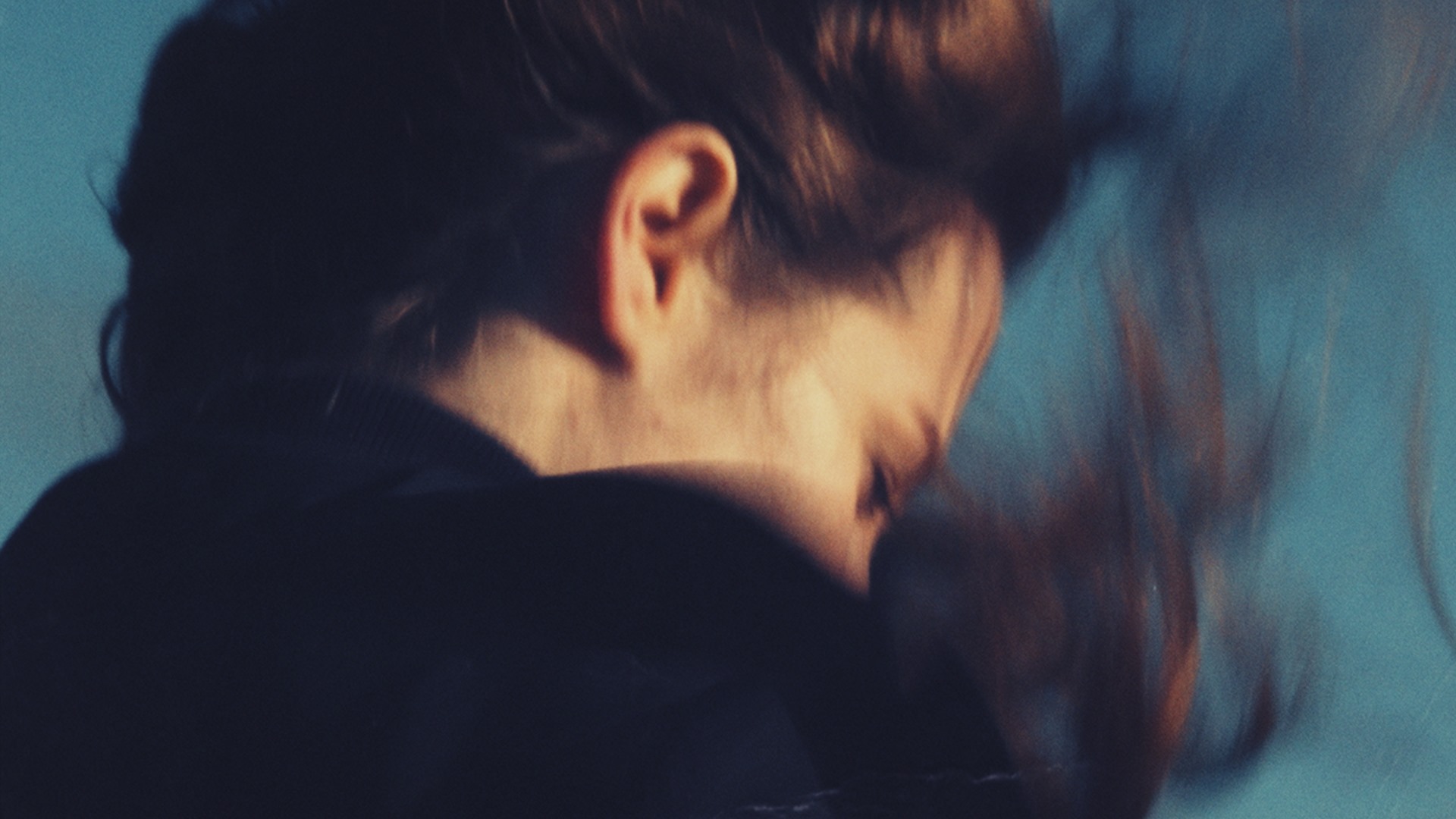 “I think I am the same person as an artist and as a person. Music is my way of communication and I see the art, the music as a whole thing, with no borders, divisions, or even genres.” (Hania Rani)

Hania Rani is a pianist, composer and musician who splits her life between Warsaw, where she makes her home, and Berlin where she studied and often works. She has written for strings, piano, voice and electronics and has collaborated with the likes of Christian Löffler, Dobrawa Czocher and Hior Chronik, and released an album with her Polish group tęskno last year. She has performed at some of the most prestigious venues in Europe – from the National Philharmony in Warsaw, to Funkhaus in Berlin, to The Roundhouse in London (where she made her debut at the Gondwana 10th anniversary festival last October) and at festivals such as Open’er, Off Festival and Eurosonic. Her compositions for solo piano were born out of a fascination with the piano as an instrument, and her desire to interpret its sound and harmonic possibilities in their entirety and in her own way.

Esja is her debut solo album and for Rani it is her first, real, personal statement as an artist. “No hiding behind the “collaborations” or “projects” anymore. For the very first time, finally – just me, as I am”.

Recorded at Rani’s apartment in Warsaw (the piano room has a beautiful reverb and the space has become part art studio and part sound laboratory for Rani) and at her friend Bergur Þórisson’s studio in Reykjavik, Esja is a series of beautiful melodic vignettes. Sensual, sensitive, rhythmic, atmospheric, free but harmonious, beguiling and hypnotic, collectively they project a sense of unlimited space and time.

Originally, Rani hadn’t planned to release a solo piano album at all. “I would like to be considered first of all as a composer of music – so not being limited to any instrument or voice or whatever. The solo album came when I went to Reykjavik, where I wrote some new songs instantly while in the studio, so they were almost improvised compositions. It was then that I decided to release an unadorned solo piano album – telling a lot about my musical roots, which are definitely in this instrument. But it’s also just a small prelude of all the music that I want to share in the future”.