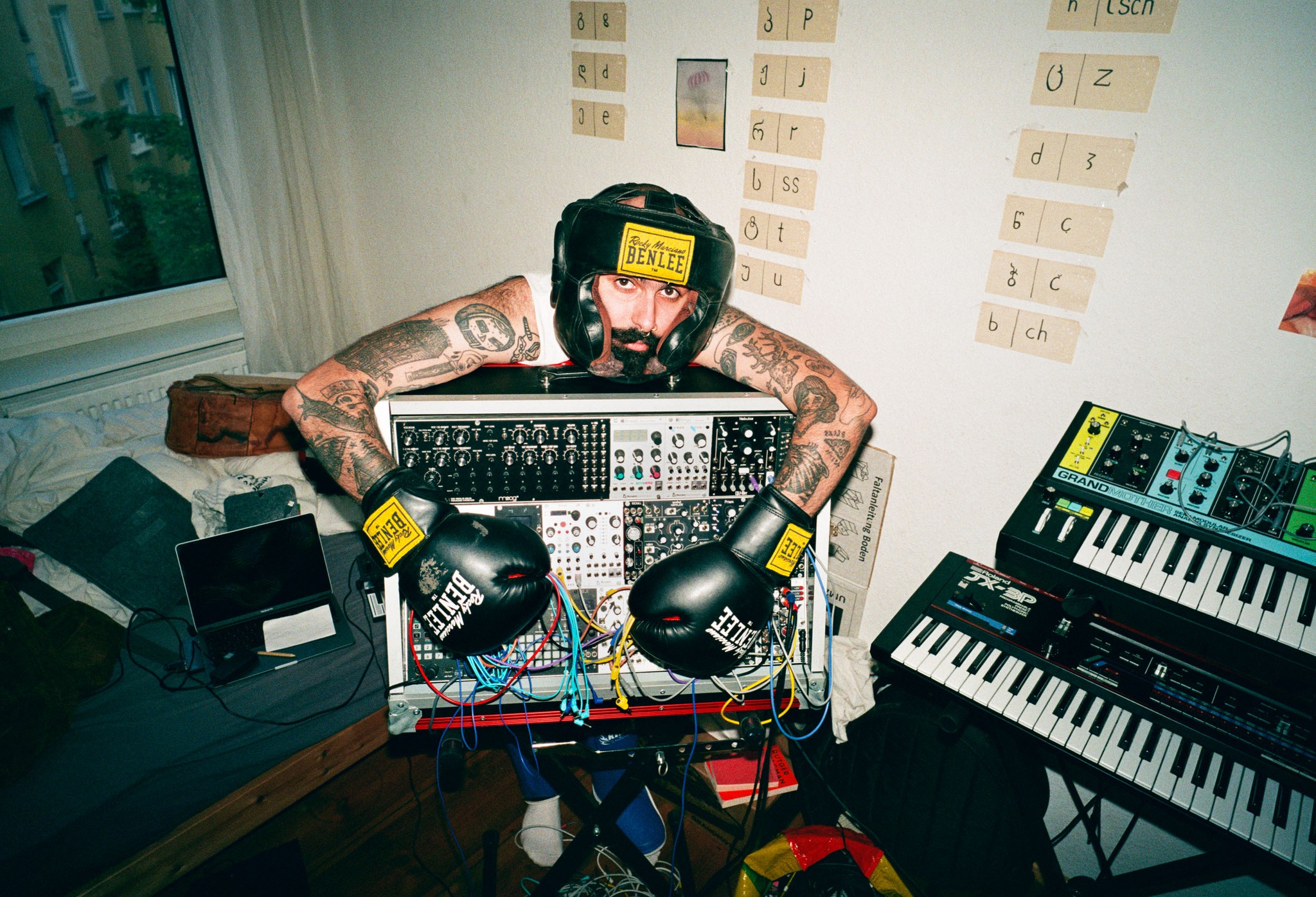 October 16 in Cvernovka belongs to experiments and unconventional sound. Meet two artists with strong guitar roots who decided to step outside the conventions of the genre bubble.

Zouj is a music project formed by the multi-instrumentalist Adam Abdelkader Lenox. After the last year’s mixtape Tagat, he takes the scene over with the new record Metal. On this record, Zouj creates a hyperpop universe, full of experimental and futuristic sounds, with which he completes the departure from his early days’ guitar beginnings.

The innovative electronic sound with an emphasis on bass lines, Zouj complements with urgent topics of today, shrouded in the aura of futuristic dystopia. Our data, our digital identity and what will happen to it after death? Who are we and what is our inner essence? The world of Zouj’s music is a journey through surreal experimentation and sonic unpredictability; an infectious but thoughtful multi-genre pilgrimage to the future, reflecting the present.

Eustace Cranch from Bratislava, (un)known also as a guitarist from the now defunct math rock band Lem or ex-drummer of Kúpeľ Mysle, will open the evening with a short “easter egg” set in which he dares to enter the unknown waters within the experimental spirit.