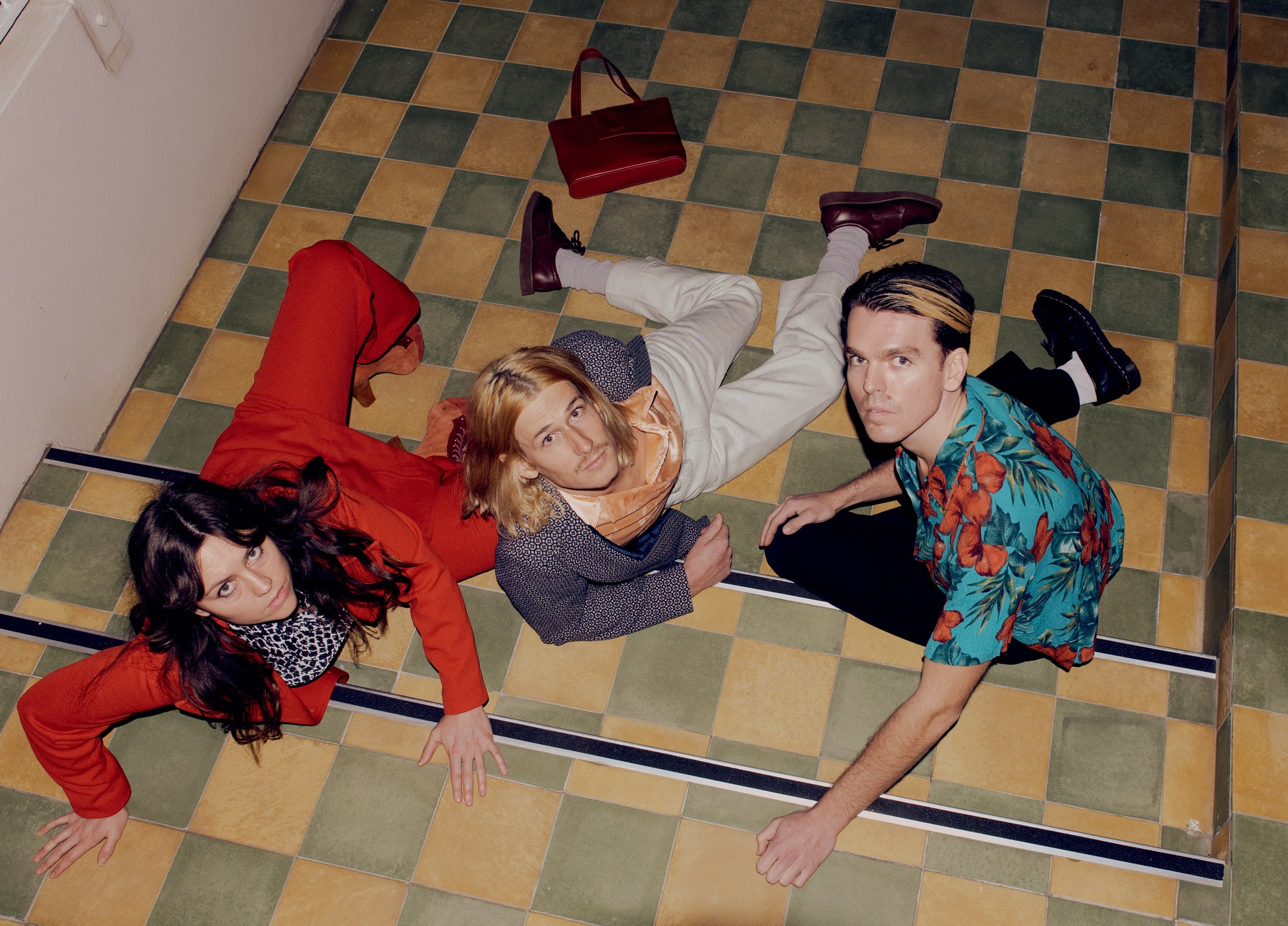 After the main stage at Pohoda 2022, to the main stage of Nova Cvernovka 2022! The band Greatest Hits will play their feel-good sunshine pop with us.

Australian-British band Greatest Hits will play a concert at the New Cvernovka and extend the impressions of the outgoing summer.
Sunshine pop?
Dream pop?
A bit of shoegaze?
70’s groove?
Neo-Psychedelic?
Okay!

Summer at the beginning of autumn

Genre-wise, it’s definitely a lot of sunshine with bursts of danceable but vulnerable energy. Chill in 35 degrees. The heat of the next few days. Top hits! Donny Bennet’ dad, Mac Demarco’s mom. You can look forward to the support as they will also be playing only greatest hits!

The drumnbass&pop project Meowlau x Val burst onto the domestic scene thanks to the debut EP Nevermind in February 2022. A distinctive attribute of the project is the combination of two female performers – Laura Jašková (Meowlau) takes care of the electronic production, and the unmistakable voice of Valentina Vlková (Val) which contributres the sound of the songs.

A recently recorded success is also the Spotify ambassadorship of the Equal CZ&SK playlist, which supports and makes visible women in the music industry. Thanks to this, Meowlau x Val also appeared on a billboard in New York’s Times Square!

If you get used to standing and listening at concerts, forget that it will be the same in this case. Whether you like it or not, the mix of strong atmospheres combined with energetic drumnbass & pop beats simply won’t let you stand still. The female duo is completed by the master of live dramatic beats, Martin Miklis.