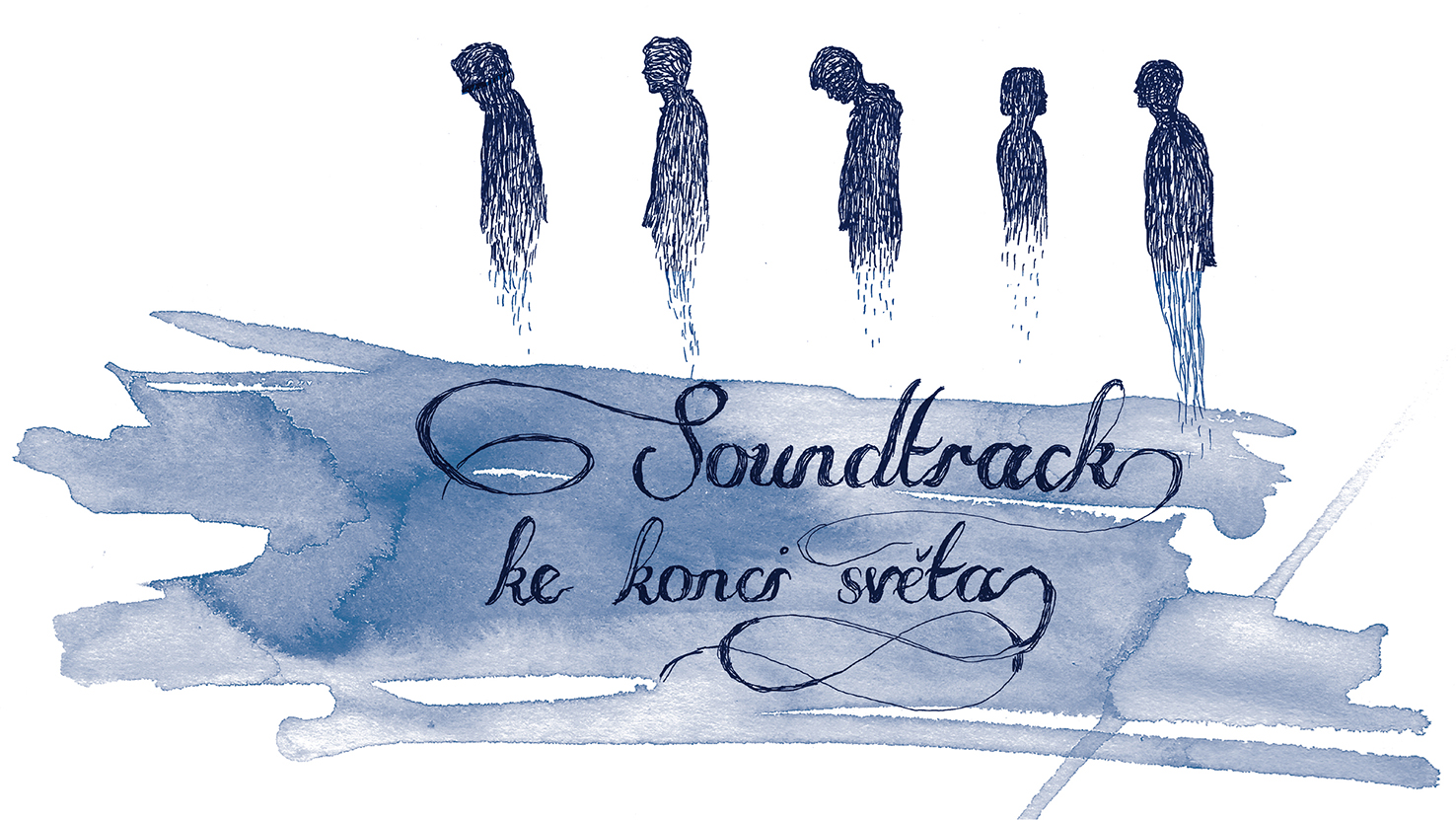 It's been 10 years since Czech alternative band Zrní released their most successful album Soundtrack ke konci světa. Come and hear it live in its entirety.

Zrní float through genres, shifting and maturing. They have become a confident and bright point of the Czech music scene. The four guys named Honza and one Ondřej have been playing together since 2001.

It’s been 10 years since the release of their most successful album “Soundtrack ke konci světa”, so this autumn they have prepared three exceptional concerts where the album will be played in its entirety.

At the same time, they will bring with them a re-release of the long-sold-out album on vinyl and CD, which will not yet be available for purchase online, but only at these three concerts.