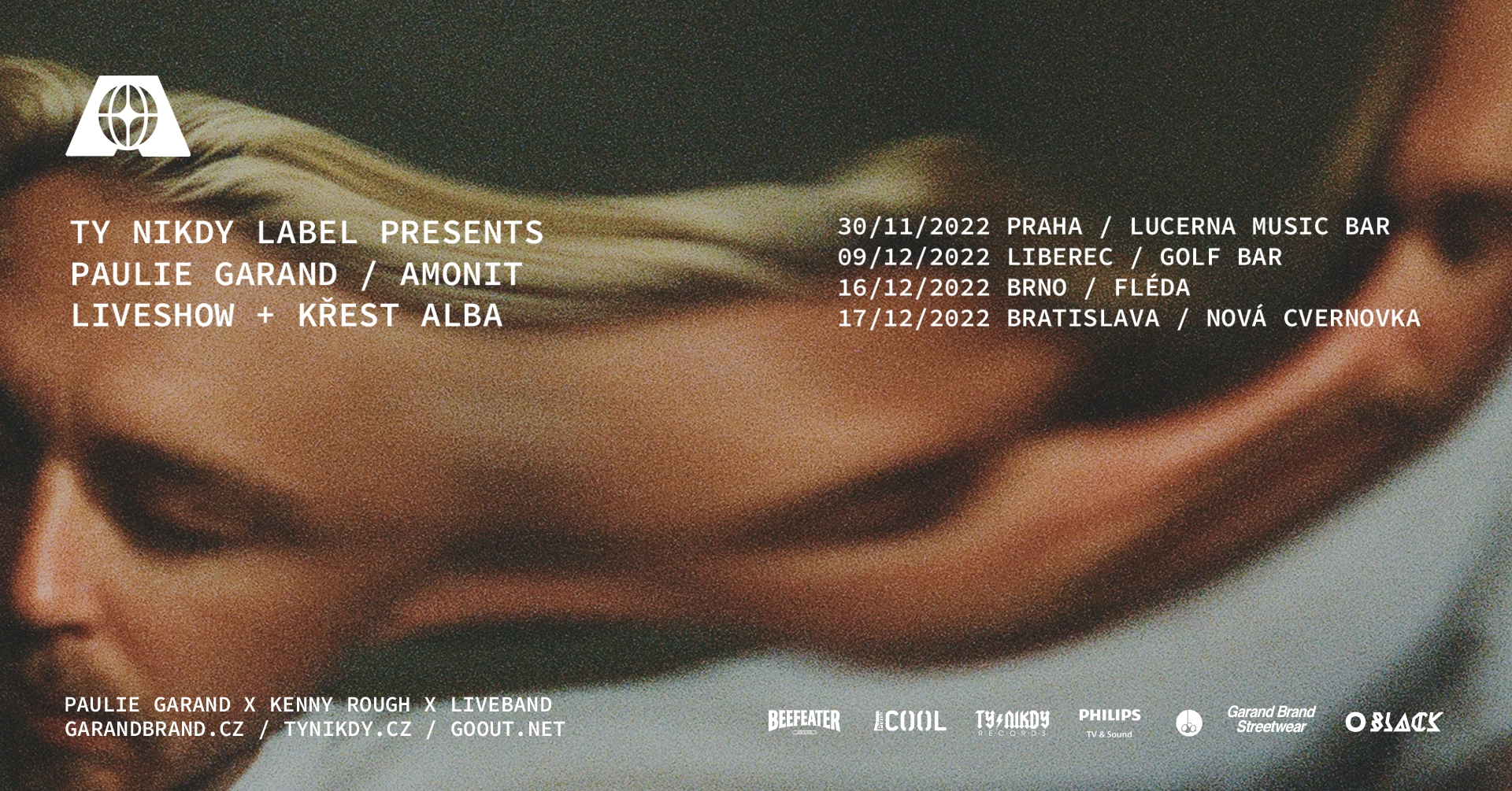 Czech rapper and producer Paulie Garand returns with Amonit. He will launch the album in Nová Cvernovka on 17th December.

Paulie Garand is a Czech rapper and producer. In addition to his own work, he has his own label Ty Nikdy Label and has been active on the scene since 2006. It’s been 12 years since his debut album Harant, which was released in 2010, and today Paulie Garand returns with a new studio album Amonit. The record launch will take place at the New Cvernova; come and enjoy the flow of inspiring lyrics and fresh material.